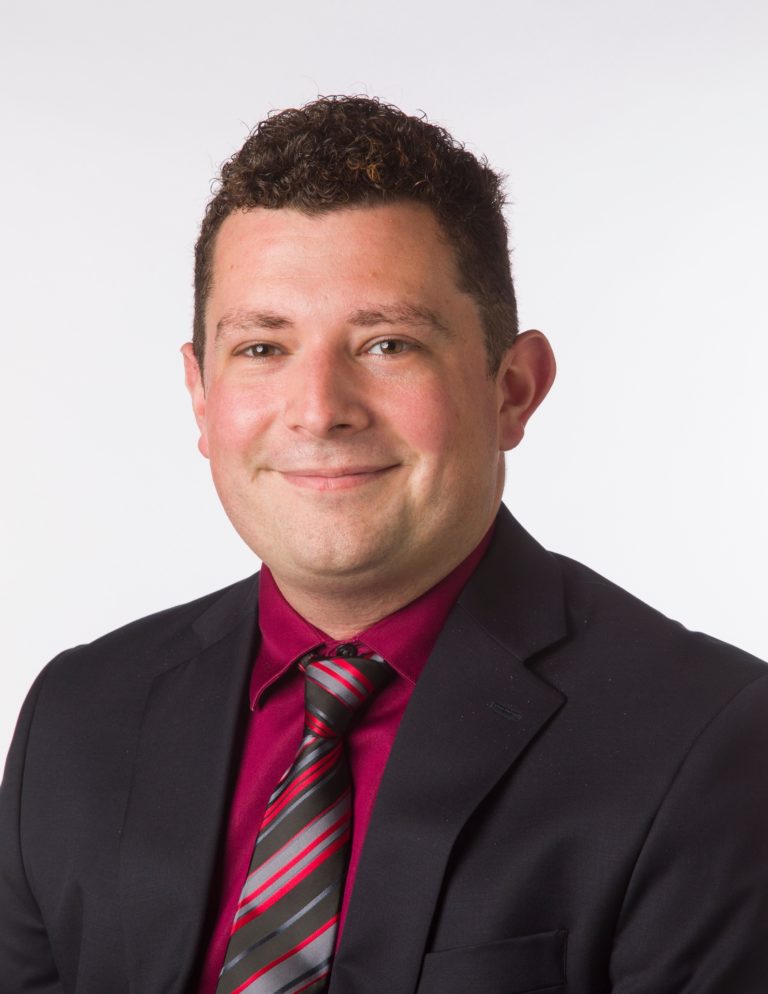 Ketamine, a veterinary anesthetic introduced in 1962 and FDA-approved under limited conditions for humans in 1970, has made its way into today’s nightclub and festival scenes. The drug has even been used in unauthorized circumstances by law enforcement for its mistakenly perceived calming effects during arrests.

Often called various street names like K, special K, super-acid, cat valium and others, ketamine has the potential for a range of dangerous to deadly reactions, from hallucinogenic effects, disorientation and impaired function to intestinal pain, toxicity and cardiac arrest.

What’s unclear to public health researchers is why and how this controlled substance has recently taken hold as an illicit recreational drug, leading HSC School of Public Health faculty researcher Dr. Andrew Yockey to study the background and associated risks among certain populations today.

Yockey is an assistant professor in the SPH Department of Biostatistics and Epidemiology at The University of North Texas Health Science Center at Fort Worth. His findings, “Past-Year Ketamine Use: Evidence from a United States Population, 2015-2019,” have been published in the Journal of Psychoactive Drugs.

“Ketamine has valuable applications in medicine, especially as an anesthetic during minor surgeries,” said Yockey. “It can also treat certain conditions like depression, anxiety, chronic pain and post-traumatic stress disorder. But because the side effects can be unstable or unpredictable in people, it is most often prescribed for veterinary purposes.”

The underground use of this drug in nightclub culture is fairly new, Dr. Yockey said, starting back around the 1980s among those seeking to feel high, needing to relax or wanting to unshackle their sexual inhibitions. Ketamine can mimic the effects of street drugs like PCP, ecstasy and angel dust. It can be taken in pill or liquid form, snorted or through a vial or injection.

“Ketamine use declined after the ’80s but has now returned and is getting around more than ever in clubs, at festivals and at raves (all-night electronic dance parties),” said Yockey. “To even more dangerous effects, it’s sometimes mixed with alcohol or other drugs like cocaine or marijuana.”

“Its use has also been cited in high-profile court cases where law enforcement or emergency responders administered the drug without authority during restraint or arrests, even though its use is not approved in all states or under certain conditions.”

Reviewing data from the 2015–2019 U.S. National Survey on Drug Use and Health, Yockey’s study investigated the demographics and self-reported previous-year ketamine use among 210,392 adults over the age of 18, along with their associated use of other such substances.

The study found that males were more likely than females to use the drug. No significant differences were found by race or income status. Males ages 26-34 were shown to be at increased risk compared to those between 18-25, and men reporting themselves as having a college education were nearly 2.5 times more likely to use ketamine. Gay men were more likely to report use over the previous year. Prior drug use among all groups was significantly associated with the use of ketamine, with the highest odds among men who had used LSD in the previous year. For women, those reporting past-year use of cocaine were nearly 30 times more likely to report ketamine use.

“The findings indicate that those most at risk are the populations frequenting nightclubs and engaging in different substance uses more often,” said Yockey.

“We see that ketamine is clearly returning as a ‘social drug’ in today’s nightlife and club settings, yet we don’t know where or how people are obtaining the drug. There is still more to learn about this, as well as communicate with the public about ketamine’s health effects, especially when mixed with other substances.”

“A focus from here should be on targeting interventions, especially among populations at highest risk, to reduce future harms from this drug.”