Her life saved, she pays it forward 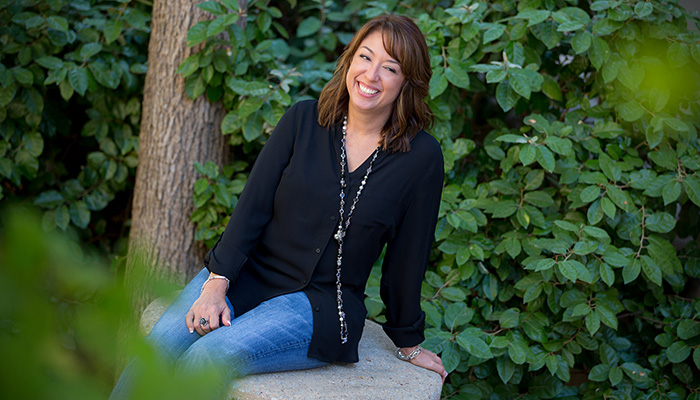 The car flew off an icy bridge and rolled five times, propelling Lorie Bonavia through the windshield. That afternoon in 1991, an ice storm grounded CareFlite. Lorie waited 30 minutes for an ambulance.

“A vertebra in my neck was fractured, and my humerus was broken in half,” recalled the UNT Health medical-records trainer. “I was badly cut up, and a kidney was lacerated. Blood transfusions saved my life.”

Bonavia, now 49, is one of the most consistent donors in the UNT Health Science Center’s blood drives, which occur six times a year. “I feel it’s my obligation to pay it back.”

Her life was saved, but her ordeal wasn’t over.

She had been transfused scant months before blood banks began screening for hepatitis C.

“They called me and said retroactive screening showed that my donor had it,” Bonavia said. “I had to go and get tested.”

Years later, at age 39, she gave birth with great difficulty.  The baby weighed more than 9 pounds. She had a C-section — “the second time blood transfusions saved my life.”

That baby is now a healthy 9-year-old named after Walter Payton.

The hep-C test she had after the car crash?

“It was negative and I was so relieved. I’m grateful my life was saved with blood transfusions.”

Bonavia will roll up her sleeve on Thursday and pay it forward.